CBS, one of the oldest and most prestigious television networks in America, presents the CBS Photo Archive: a treasure trove of images from the early days of television to the hottest shows today. From Edward R. Murrow, to Jack Benny and Carol Burnett. From Star Trek, to M.A.S.H, NCIS and Survivor. From daytime to primetime. Find the best comedy and drama photos right here. 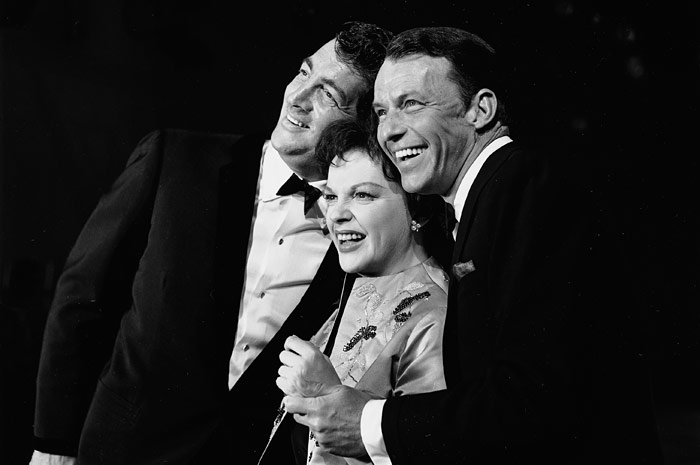 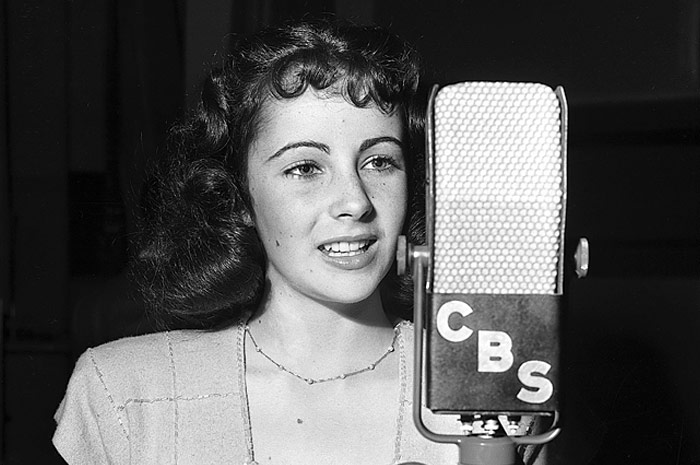 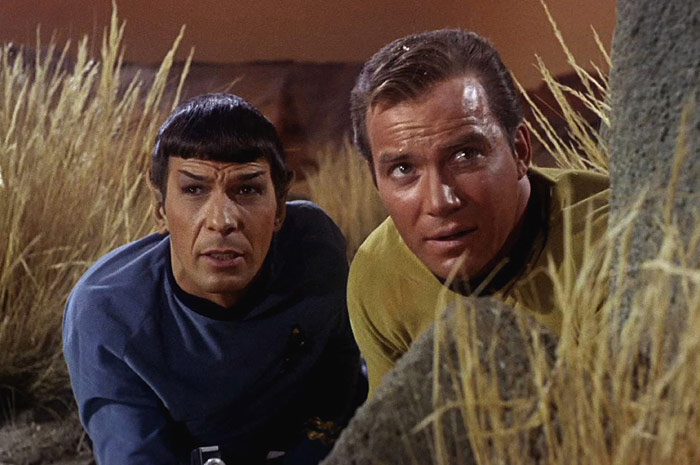 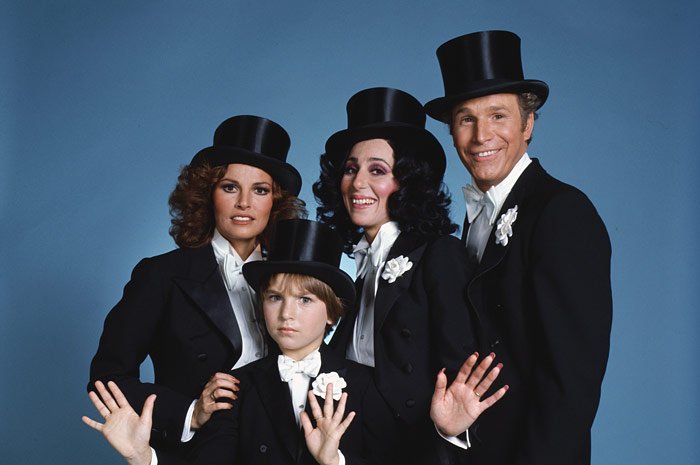 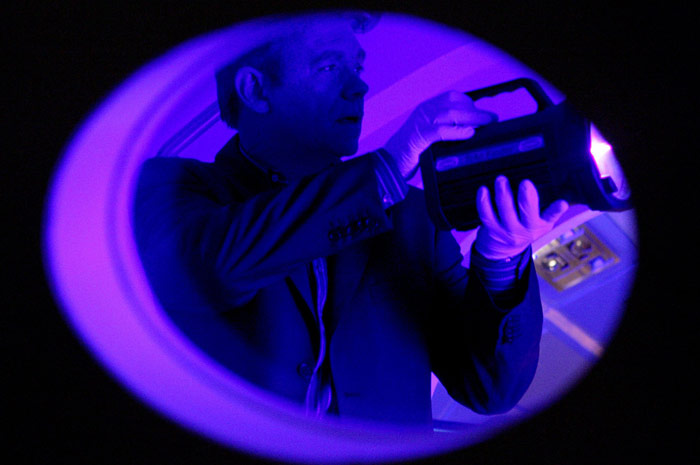